Editor’s Comment: I received this some time ago (you’ll note it refers to events toward the end of 2014) and have been vacillating about whether to post it. (Happily the issues are not time-critical.) In the end I decided to, not because I believe the author sustains his thesis with absolute conviction – I have considerable sympathy with the commentators on the article, whom I strongly suggest you read – but because it raises some important points.

If you want my five cents’ worth, I think the problem lies in identifying liturgy as a means to a HUMAN end, such as creating unity among worshippers or bringing people into the Church. Worthy though these aims may be, they are not the point of liturgy.

The broader questions of whether the encounter with Christ Incarnate should best be seen as a means to the Glory of God, or whether the Sacrifice of Calvary, and hence that of the Mass, is primarily a means of securing our salvation, I am content to regard as above my pay grade.

Catholics today might sometimes be struck by the passionate conviction of the younger generation of Catholics who are fighting for the cause of the Sacred Liturgy. It is as if we are fighting for dear life, in a struggle to the bitter end, against our mortal enemies. The reason is simple: we are doing exactly that. 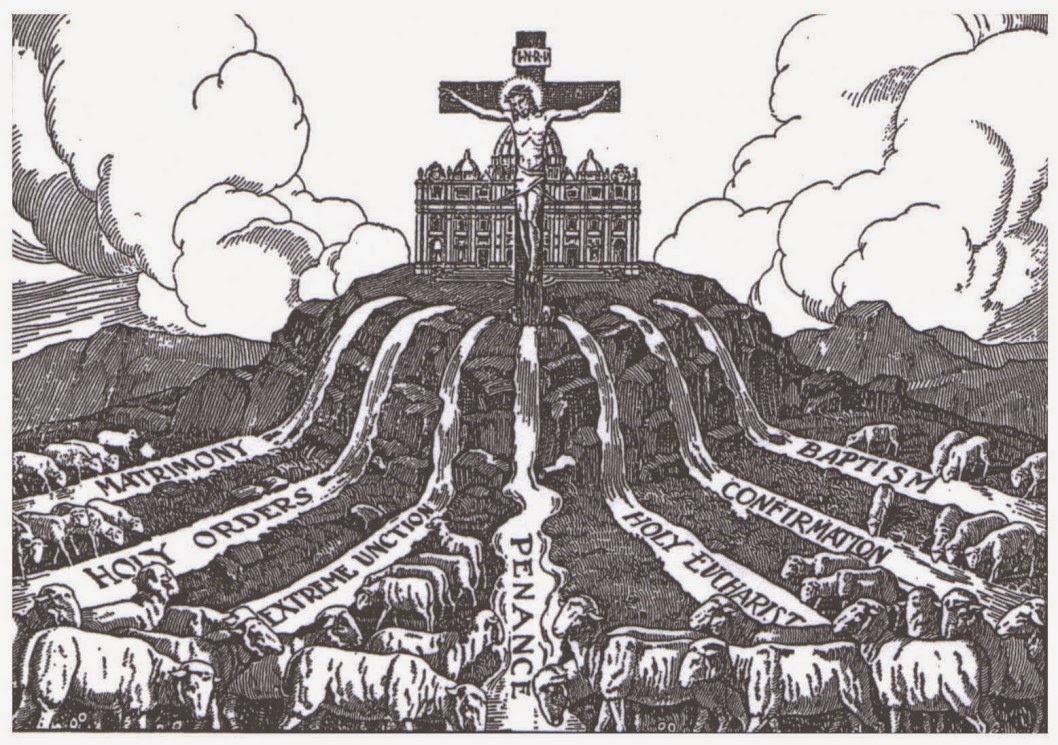 It is no exaggeration to say that there is a fundamentally false view out there, very popular nowadays, as captured in this paragraph from Whispers from the Loggia of November 24:

The office’s [i.e., Congregation for Divine Worship’s] new mission is likely to hew closer to Francis’ own liturgical approach—as one op summarized its principles: “Go by the book. Don’t make a fuss about it. And remember that liturgy’s always a means to an end—not an end in itself.”

That’s the error in a nutshell: the liturgy is a means, not an end.