…we all live the Mass through this odd technology of a printed codex. We are all Gutenberg’s children. 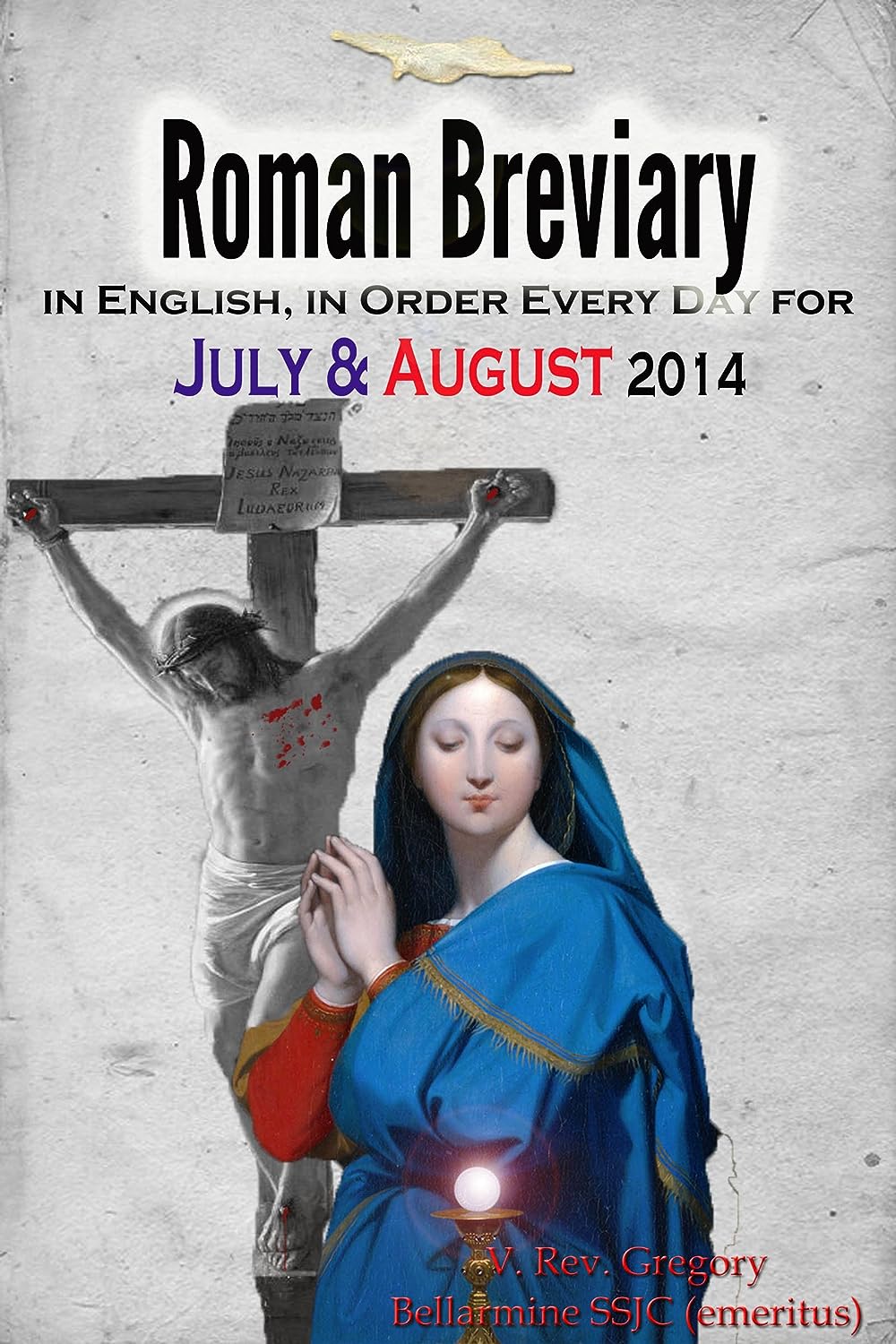 Evelyn Waugh said liturgical reform had been designed and implemented by the kind of people (people like himself, up to a point) who knew what a second collect was and could find it easily in their Missal. He bemoaned this, wondering what would come of those of the faithful whose sensus would be disoriented by excessively rationalistic and “archaelogical” changes. Sure, an Easter Vigil on Saturday night made some sense, but wasn’t that a LOT of waiting around on Saturday?

It’s a comment on the 1955 changes to Easter – which certainly presaged the Rhine flows into the Tiber elements of the later liturgical disaster of the Novus Ordo, if not the Dionysian energies of its reality in the English-speaking West – and in turn a comment on the times. It’s also an early type of the odd mix of populism and snobbery that is now a staple of much conservative social and political commentary. The suburbs have simple pleasures.

But neither the remote context nor the waves of Waughian persona completely obscures what is at its root a telling remark on the missal-flipping experience of many Traditional Catholics. Whether we are expert ribbon-folders, whispering instructions like a commentator explaining the decisions of a rugby referee (“… but you don’t have to throw it in straight when the lineout isn’t contested …”) or we struggle or straggle to find our way to the postcommunion and back again in time for the blessing, we all live the Mass through this odd technology of a printed codex. We are all Gutenberg’s children.

Big fleas have little fleas on their backs to bite them ? and even the most expert missal driver bows to that rare creature, the expert breviary wrangler. It’s reassuring to meet one; in the face of these super-traddies, even those of us most-burdened with knowledge can share the warm glow of being a mere Catholic for a moment.

But what if you wanted to pray the Office without having to spoil a vocation first? Here’s where Very Reverend Gregory Bellarmine’s The Roman Breviary: in English, in Order, Every Day for Kindle comes in.

A new bi-monthly edition (current edition for July-August 2014) is released regularly, and costs less than five dollars. From Matins on the first day of one month to Compline on the last day of the next, the prayer of the hours is presented just as promised in the title – in English, in order. No flipping – all the insertions and antiphons are presented in their place. An “active index” makes skipping forward to a particular hour on a particular day a matter of two screen touches and the swiping of a finger. “Red” lettering – “Begin here”, “V.” and “R.” etc – is presented in a grey italic for those Kindle users with a passive greyscale screen. You’ll know when to cross yourself, and a small asterisk appears mid-verse in the psalms to indicate antiphonal reading. The Hymns are translated in simple metrical versions.

One Kindle user’s online review says the most you could ask:

The expert driver isn’t the intended readership of the Bellarmine breviary. That doesn’t rule out many buyers, in truth. Who among us couldn’t benefit from more prayer in our day – and who among us can’t see the appeal in the unique blend of variety and repetition, choice and continuity that the prayer of the hours offers us? There’s something lovely about getting home, turning on the lights, and turning to Vespers – and something sobering and consoling about a final bedtime reading for the day which begins “grant us a quiet night and a perfect end”.